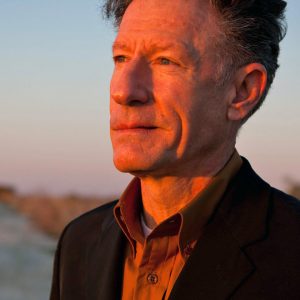 A singer, composer and actor, Lyle Lovett has broadened the definition of American music in a career that spans over 30 years and 14 albums.

Since his self-titled debut in 1986, Lyle Lovett has evolved into one of music’s most vibrant and iconic performers. Coupled with his gift for storytelling, the Texas-based musician fuses elements of country, swing, jazz, folk, gospel and blues. Lovett has appeared in 13 feature films and as well as on stage and in television.  Among his many accolades he has received four Grammy Awards, received the Americana Music Association’s inaugural Trailblazer Award and was recently named the Texas State Musician.  His works, rich and eclectic, are some of the most beloved of any artist working today.